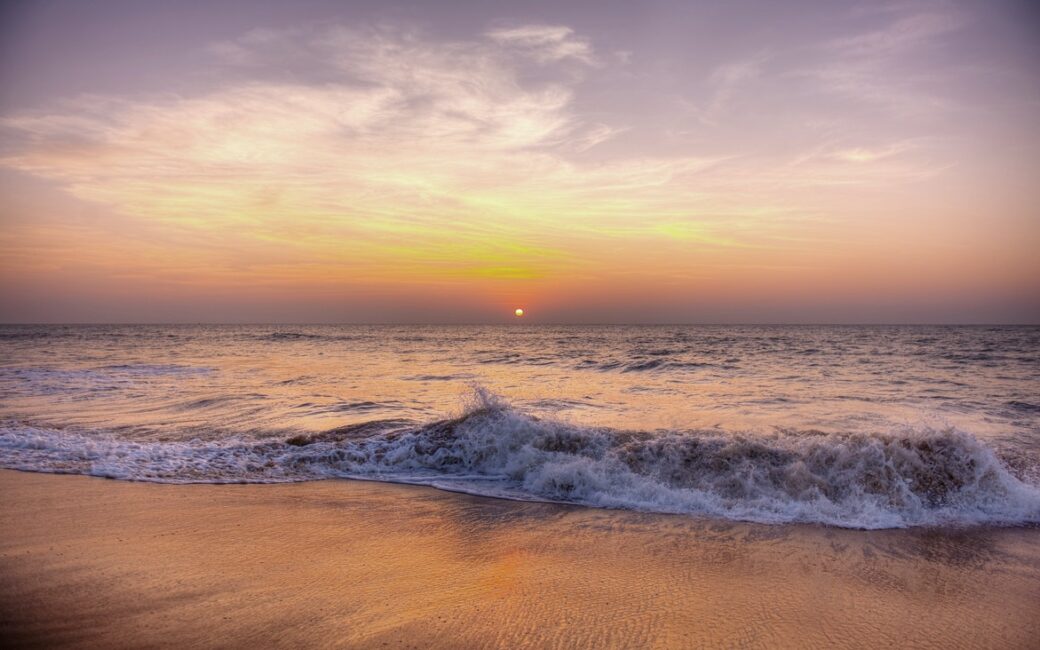 “Bring On the Horizon”

In one of my training classes a college student inquired about how to reach his highly ambitious friend. How could he talk to a person who is driven for success? Does the gospel have appeal to someone like him? So, we sat and deliberated for a time about his dream-driven mentality. Soon, ideas began to percolate about where conversations could go. Though there is nothing wrong with the benefits of hard work, or the blessings that accompany success; and we have many biblical examples of people possessing status, fame and wealth; the fact is, there is something inherently elusive about ambitions and dreams.

I read a Johnny Depp interview in Vanity Fair where he talked about how the writers got stumped on what to say for the ending line of the first Pirates of the Caribbean movie. Though it was initially rejected, Depp himself suggested the film’s closing words, “Bring on the horizon.” You’ll have to watch it again to feel the authenticity!

It derived from a book he had read on pirates in preparing for the role. Having researched the real McCoys the book writer captured, “That was what those guys were about—always chasing the horizon but never getting there.” I believe this disconnect is a universal experience. We all bump up against the fleeting, temporariness of our self-oriented pursuits in that we are spiritually-made time travelers with empty tanks on a shortened track.

So, here is the conversational opening that I see. We can’t ever quite reach the destination that our hearts long for. We have ambitions but those aims will always prove mystifying. Though dreams keep us running after it, there is something that a relationship with God can offer his friend that will never occur from the grandest prizes of this world. He could discover something of significance that transcends it all—an eternal relationship, a kingdom cause and the heavenly reward that rises above every Earthly achievement. Though these are big spiritual concepts, the student left knowing there were spiritual levers closely linked with ambitious desire. In this way Depp’s words had depth. They pointed to a great truth: Faith is the only thing that can fill the horizon.