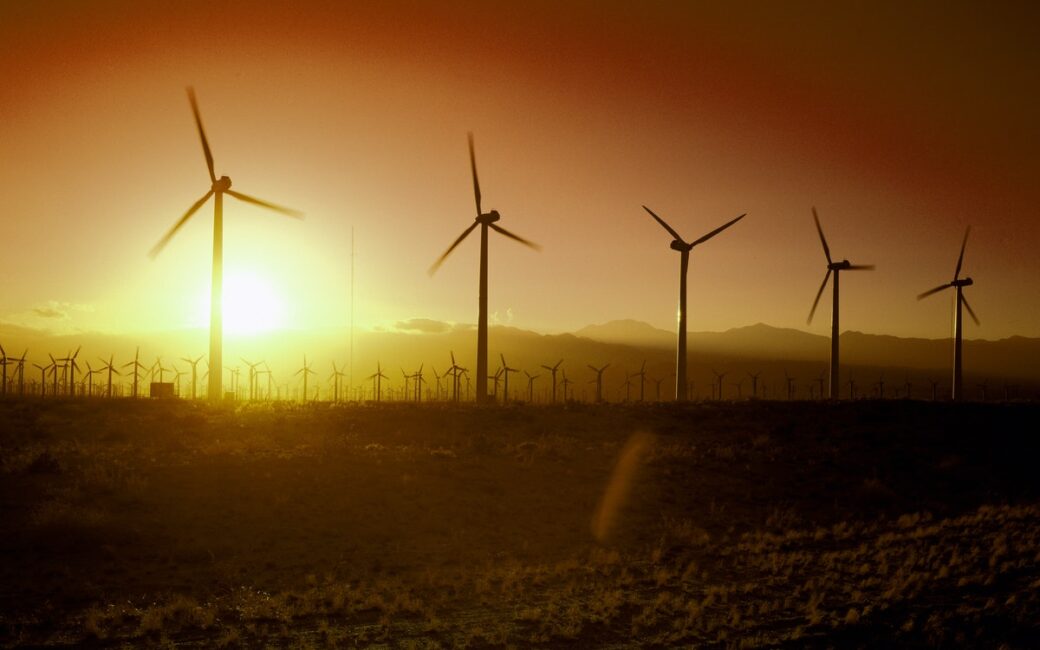 How to Catch His Wind

3 Lessons on God’s Leading – PART ONE 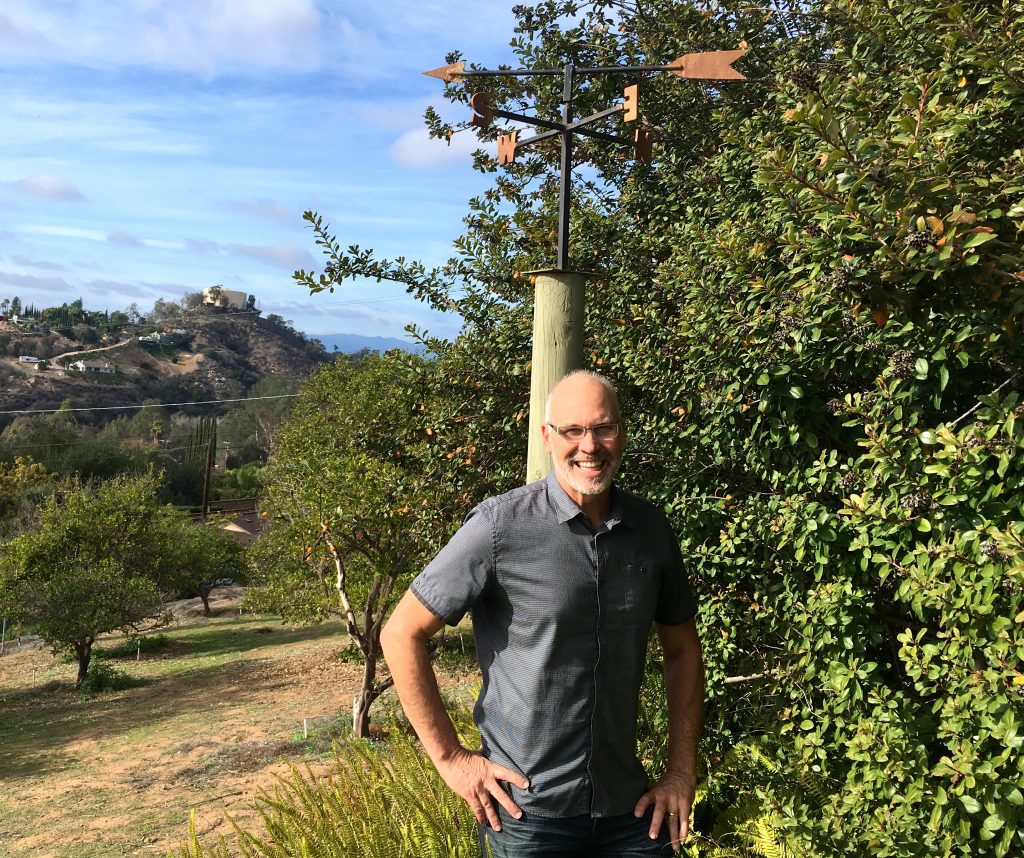 I asked my dad to take this photo, because lo and behold the weathervane above me is one of my own creations (7th grade metal shop). To this day, it still works. I don’t know what it was that led me to choose that project, an instrument to detect the way the wind is blowing, but decades after my decision to follow Christ the choice elicits reflection. I am particularly captured by Jesus’ words to Nicodemus: “The wind blows wherever it pleases. You hear its sound, but you cannot tell where it comes from or where it is going. So it is with everyone born of the Spirit” (John 3:8).

How ironic to make a weathervane, when my path has blown in so many unexpected directions. Now, I am sure that I am not only talking about my life; it might just as well be yours! Did you notice that Jesus applies the concept to “everyone” of his children? God’s Spirit is in the moving business. And as Jesus described, rarely can we tell the navigational parameters. You may not know this about me, but in all my years I never dreamed of writing anything. Up to mid-life, the most I had ever written was a newsletter. Not once did I dream of writing a book. I did have dreams. I wanted to be a football star. Nah, too slow of foot. I wanted to be a pastor of a “successful” growing church. Nah, that didn’t quite happen either (God knows I tried.) I wanted to live a life apart from any big mistakes or failure. Darn, blew that one. There was even a time when my career dreams came crashing to the ground. Smashed. Lifeless. Could barely move.

Wind lesson #1: When your plans fail, God’s wind will blow! For me, the new chart began with going back to school. Of course we had a little problem: no job or money to pay for it. Would mom and dad float a loan? It was a bad idea. But before I could retract to sidestep the financial abyss, my parents called to say they wanted to pick up the costs, all of them. No arm-twist needed. Just wind. Off to class I went. Introducing myself I said, “There is a famous Gary Comer, the billionaire philanthropist former president of Land’s End. But I am not like him: I am rather broke and broken.” They laughed. But it was true! Later I mused, “The most broken person coming into the program—was perhaps the most focused.” Go figure that one. Three years hence, when the cohort was deciding on dissertation topics, mine was getting published. The seminary higher-ups even noted the winded-aided-ness, saying: “No one has done this before.”

Wind lesson #2: What God backs us into is often his forward leading. Wasn’t that what was happening in the passage with Nicodemus? He had come to Jesus secretly (at night) with his locked tight presumptions of his elite religious life, and Jesus tells him straight up: All his religiosity meant nothing. Boom! Can you hear Jesus: “Nick, I have a slight alteration for your life—all you have to do is begin ALL over again—by my Spirit this time. Don’t try to understand it entirely, we’re talking wind, bro.” When Nicodemus prepared the grave for Christ’s body, it wasn’t what he was anticipating for the Messiah either. But three days later—big, powerful, resurrecting wind! So when you find yourself moving in a direction that you had not foreseen, those blowings tend to reveal God’s will . . . where truths about our life purpose and specific callings come forth. And often the greatest leadings of God are what or who we bumped into—not what we had sought, but the place or person where God is working.

Wind lesson #3: We need to know the blowing comes from God. Nicodemus needed to get that singular truth at a profound level. How could he, a religious icon of his people, abandon his beloved traditional faith? Only one answer could do it: Because the rerouting came from God himself! It’s what we need to know as well if we are to fight forward with resolute conviction. There have been countless times when I entertained numerous future options, but in the end it had to pass through his filter. Is God behind that new venture of yours, my friends? Is God blowing behind your dreams? Is God the one filling the sails? Because if he is behind it, it’s going to blow wide open . . . it’s going to stretch your capacities and vision—if for no other reason than that it didn’t come from you. It wasn’t your plan for your life, but rather, the one he thrust upon you. The one chosen from the foundations. The one authorized by the signature of heaven. When times get arduous and long, that knowledge will be your mast and guiding compass.

Next blog, I have important thoughts on where God’s wind is blowing in your life. He wills to get the very most out of you!